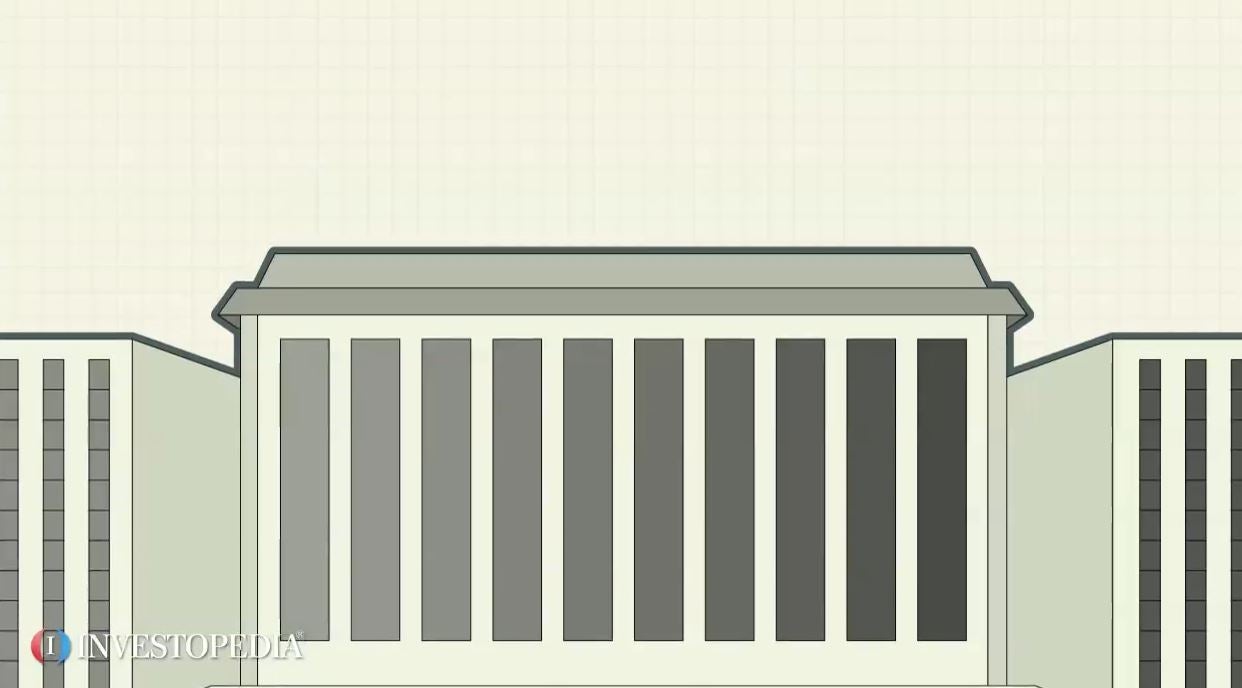 A latin phrase meaning “with honors.” This distinction is given to graduates, usually from a college or university, who have received the third highest level of 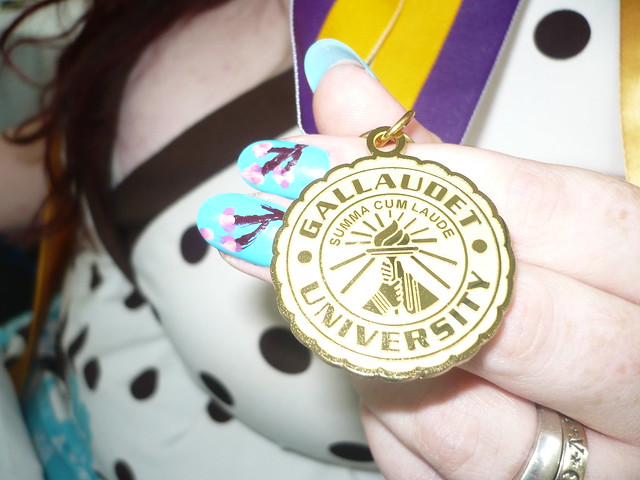 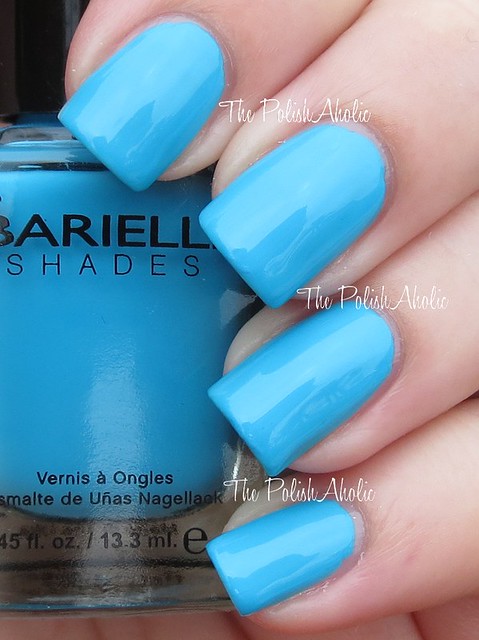 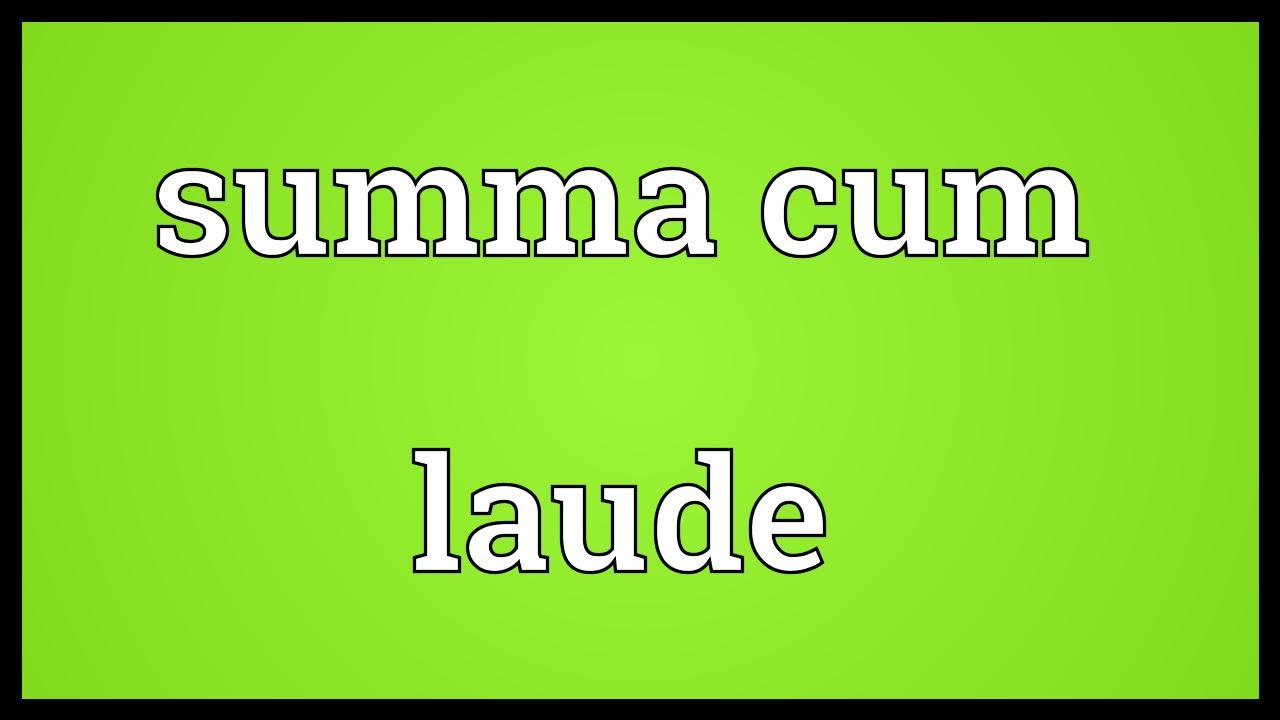